Knowing as one of the world’s top tourist destinations, Bangkok is a true tourist paradise, proved by the growing number of travelers coming each year. This attractive is packed with exciting things to do and wondrous places to see.

The Grand Palace more than lives up to its name. The white exterior walls keep the priceless relics hidden from the public, but upon paying the 500 Baht entrance fee, visitors are treated to views of towering spires and stunning temples across the grounds. A second must-see inside the palace walls is Wat Phra Kaew, otherwise known as the Temple of the Emerald Buddha. Inside, a small-ish emerald and gold-laden Buddha dons a cloak that is changed by the king with the passing of each season. 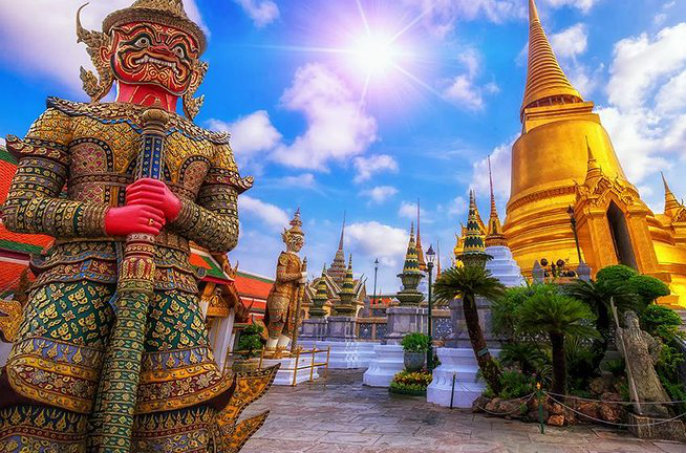 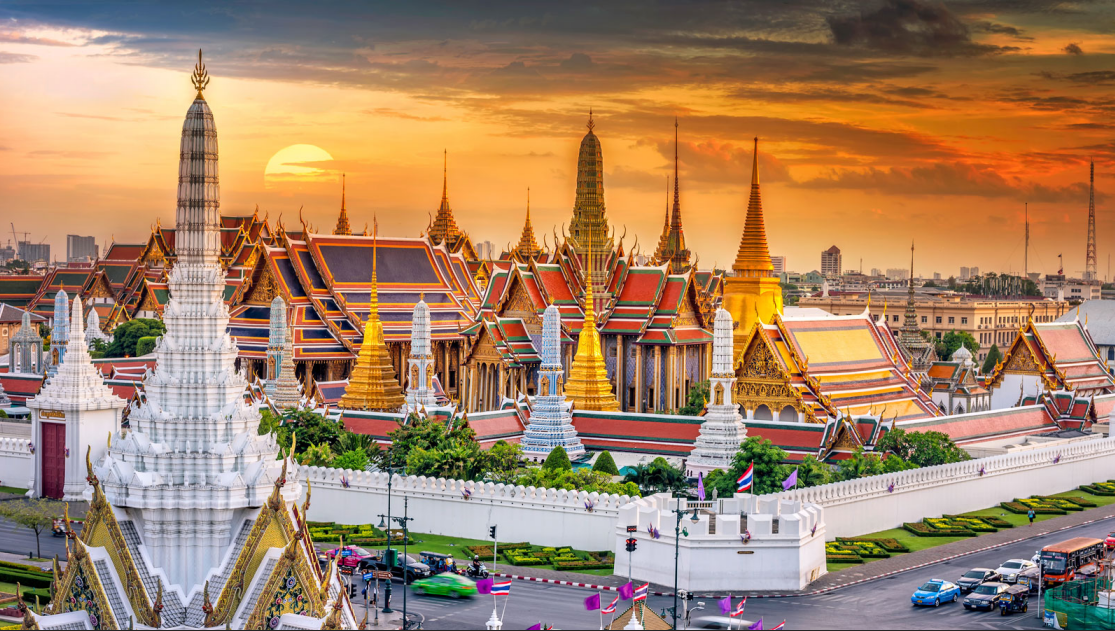 Located immediately south of the Grand Palace precinct, Wat Pho makes an excellent addition to your palace tour, provided your feet are up for more walking.

The temple was built by King Rama I and is the oldest in Bangkok. It has long been considered a place of healing, and was famous centuries ago for its pharmacy and as Thailand's first "university"—both established by King Rama III. You can get a Thai or foot massage at the traditional medical school on the premises, but the prices are significantly higher than what you will find at massage parlors elsewhere in the city. 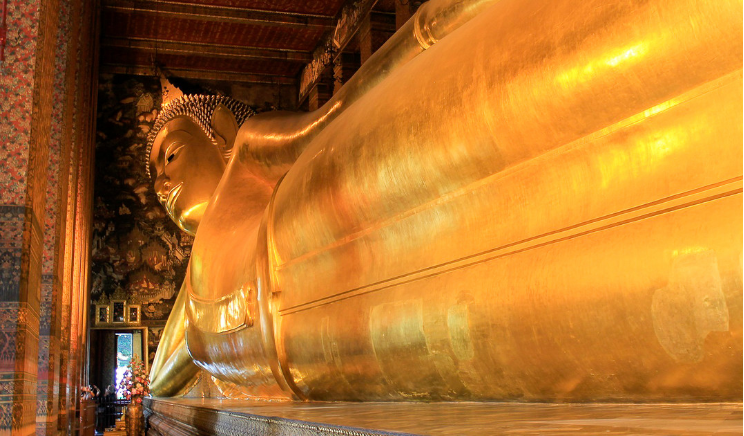 Religious relics can be found along the many streets of Bangkok, and one of the most stunning of them all is the Erawan Shrine. The shrine sits at one of the biggest and busiest intersections in the heart of the city and Thais and tourists alike often flock to the site for prayer, traditional Thai dance, and generally for any Buddhist holiday. Tragically, the shrine was part of a terrorist bombing in 2015, but has since been restored to its original glory, albeit with a much heavier police. 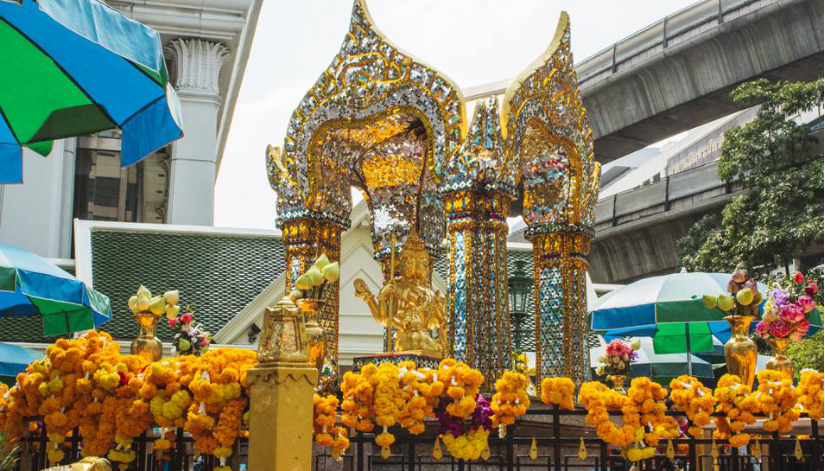 For an even more interesting market experience, you can arrange a tour to Damnoen Saduak, a famous floating market located in Ratchaburi (about 1.5 hours outside Bangkok). The popularity of floating markets once earned Bangkok the nickname "Venice of the East".

If Bangkok is a city where East greets West, then Khao San Road is the scene of their collision, the place where they jostle for superiority and poke one another in the eye. With travellers from every corner of the modern world, sleek clubs playing sophisticated sounds, eclectic market stalls, converted VW cocktail bars, and foods tamed to suit the Western palate, it may seem clear who won the fight. 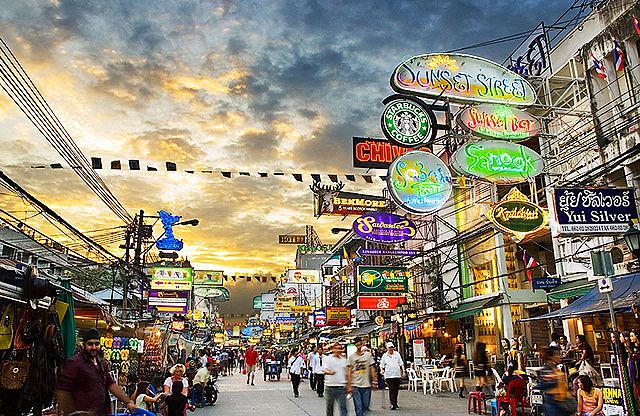 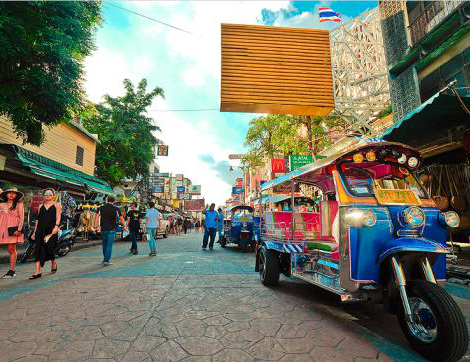